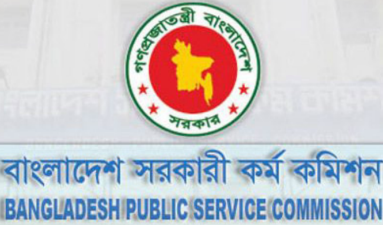 According to their notice, 33rd BCS finalists who weren’t offered any appointment due to lack of vacant position, will be appointed as 2nd class Upazila/Thana assistant officer.

If any BCS finalist failed to join their position within 1 month after the notice, their appointment will be cancelled.