The rank was based according to the result of Honours/Masters and 31 other indexes of colleges under NU. The Vice-Chancellor of NU Professor Dr. Harun-Or-Rashid announced the ranking in a press conference on Saturday.

The top government college was Rajshahi College and the top Non-Government College was Dhaka College, according to NU’s latest rank. Eden Women’s College was selected as the best Women College.

The top college will be awarded crests and certificate on 20 May.

Primary education has been extended up to class VIII

Wed May 18 , 2016
Primary education has been extended up to class VII from today. The decision was taken in the meeting of National Education Policy earlier today. Education Minister Nurul Islam Nahid and Primary and Mass Education Minister Mostafizur Rahman have informed it to the press after the meeting. In 2009, The National […] 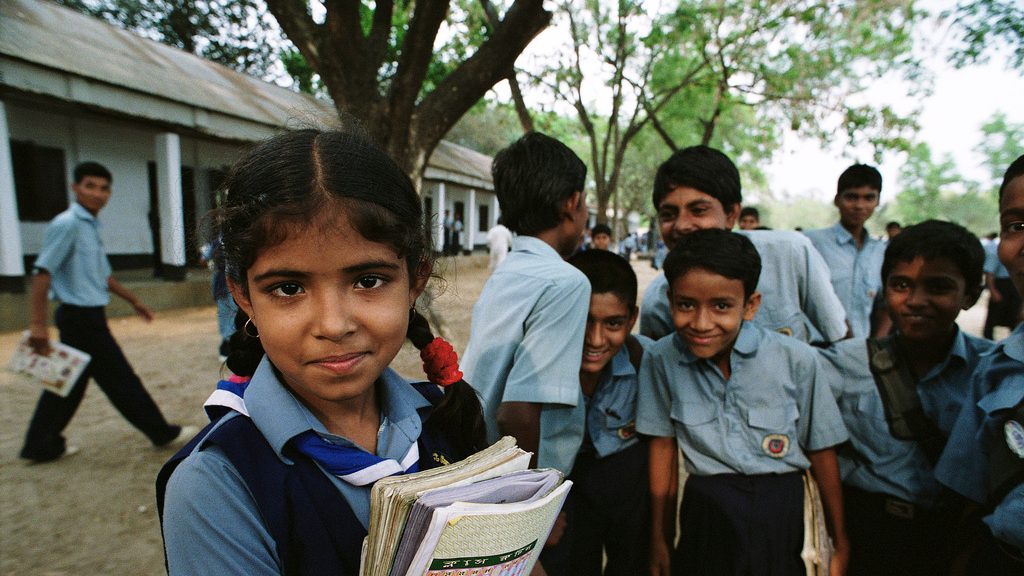